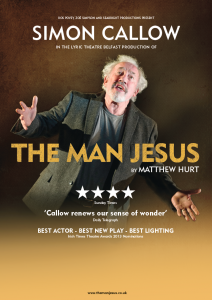 ‘Bold and breathtaking…riveting. A brilliant version of the life of Christ.’ – Joyce McMillan, The Scotsman ★★★★

‘Mr Callow has produced a fine act of witness, bringing new testament stories vividly to life – And he thoroughly deserved his standing ovation and cheers at the end.’ – Quentin Letts, Daily Mail ★★★★

This extraordinary play looks back two thousand years to witness key moments in the life of ‘the man Jesus’, through the eyes of the people who knew him.

Simon Callow, one of Britain’s best-loved actors, performs this fresh and moving account of biblical stories including the raising of Lazarus, the wedding at Cana and the journey to Jerusalem. His powerful portrayal of the tyrants, traitors and madmen in Jesus’ life asks people of all faiths and none: what sort of a man was able to inspire the history of the world?

Thought-provoking, thrilling and full of wit, this production premiered to great acclaim at Belfast’s Lyric Theatre, and completed an 8 week tour of the British Isles and Eire in 2014.

Further productions in Europe, Australia and the US are planned for 2016. 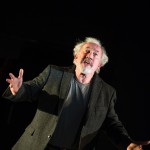 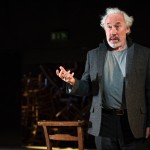 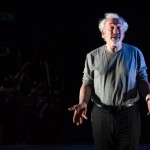 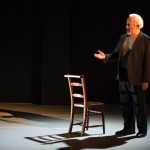 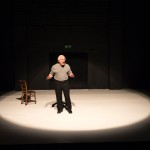 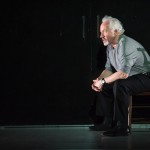 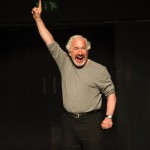