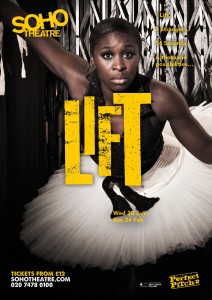 The world premiere of a new musical by Craig Adams and Ian Watson about love, life and loss in a London lift.  How the things we dare not say could change our lives and how those closest to us are often those we’ve never met.

Eight people get in a LIFT at Covent Garden tube station on an ordinary morning and what follows is an exploration into their thoughts. Through seeing everything they think and revealing their innermost secrets, we realize that in some way they are all connected and if they reached out to one another they might change their lives forever.

The show was developed with Perfect Pitch Musicals, an Arts council funded organisation dedicated to the creation of new British Musicals.

“Knock out performances” – The Stage

Presented by Theatre Bench in association with Ros Povey and Perfect Pitch.

Following the success of the premiere production at the Soho Theatre, LIFT has been licensed to companies in the UK and beyond. It received its New York Off-Broadway premiere in 2013 and in the 2014 Whatsonstage Awards the musical was nominated for Best Original Music. 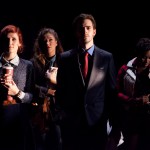 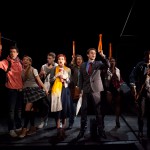 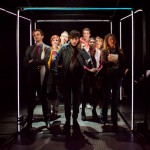 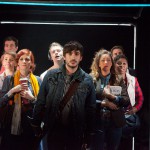 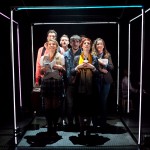 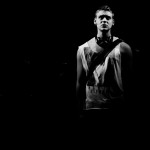 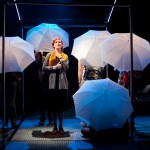 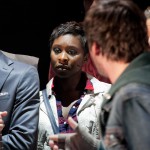 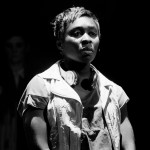 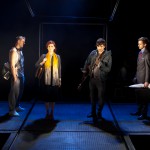 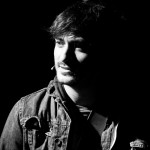 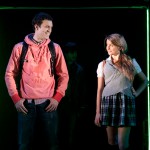 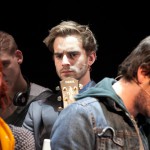 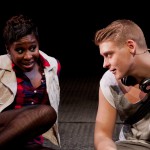