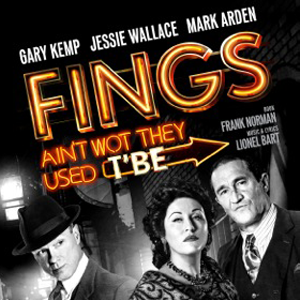 “Made me purr with pure pleasure” – Daily Telegraph ★★★★

“A witty and rollicking revival” – The independent ★★★★

Presented in association with Elliot Davis, Paul and Jamie Clark for The Booking Office and Ros Povey Productions.

Set at the end of the 1950s, preceding the birth of rock and roll and the Beatles, Fings Ain’t Wot They Used T’Be is a witty and warm-hearted musical set within a West End underworld of gamblers, spivs, prostitutes and Teddy boys. Written by ex-con Frank Norman, the show tells the tale of Fred, a loveable rogue, who comes out of prison to find he is not quite the king of the manor he once was.

This authentic new production was staged as part of the Joan Littlewood Centenary celebrations at Theatre Royal Stratford East in June 2014. Fings was initially discovered by Littlewood, who began directing the show as a play, before engaging the legendary writer and composer Lionel Bart to write songs for the show. 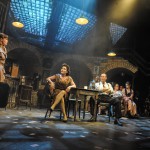 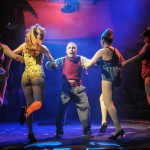 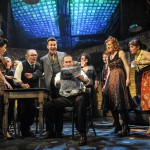 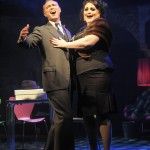 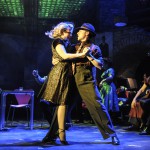 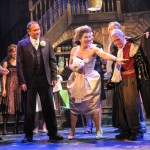 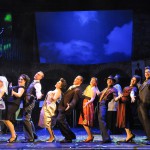 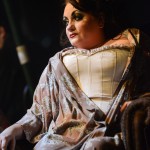 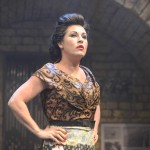 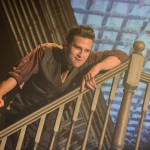 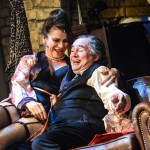 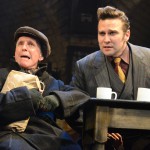 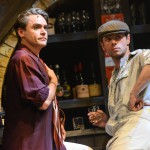 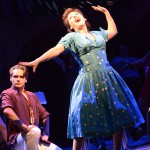 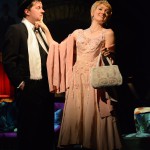 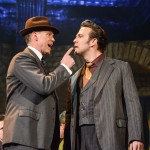 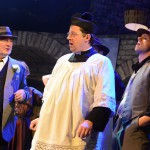 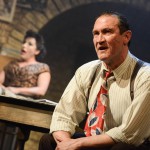 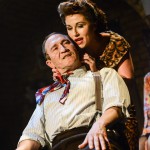