Ros Povey Productions was launched in 2013 to develop, produce and general manage plays and musicals in the West End and on tour. The company is committed to working with the best creative talent, whether fledgling or established, to produce the highest quality entertainment for the widest possible audience.

Starting out at the Old Vic in 2004, Ros worked on first two seasons of the Old Vic Theatre Company under Kevin Spacey, and with Old Vic Productions on the original London production of Billy Elliot the Musical.

Ros has previously been supported by the Stage One Bursary for New Producers and was awarded the Start Up Fund to co-produce the transfer of Love Story the Musical (Duchess Theatre, 2011 Olivier nomination Best New Musical).

As Associate to Roger Wingate at Act Productions, Ros has worked on The Turn of the Screw adapted by Rebecca Lenkiewicz (Almeida), Uncle Vanya (Vaudeville), A Chorus Line (Palladium) and the Royal Opera House transfer of The Wind in the Willows (Duchess & Vaudeville – 2014 Olivier Award for Best Family and Entertainment). 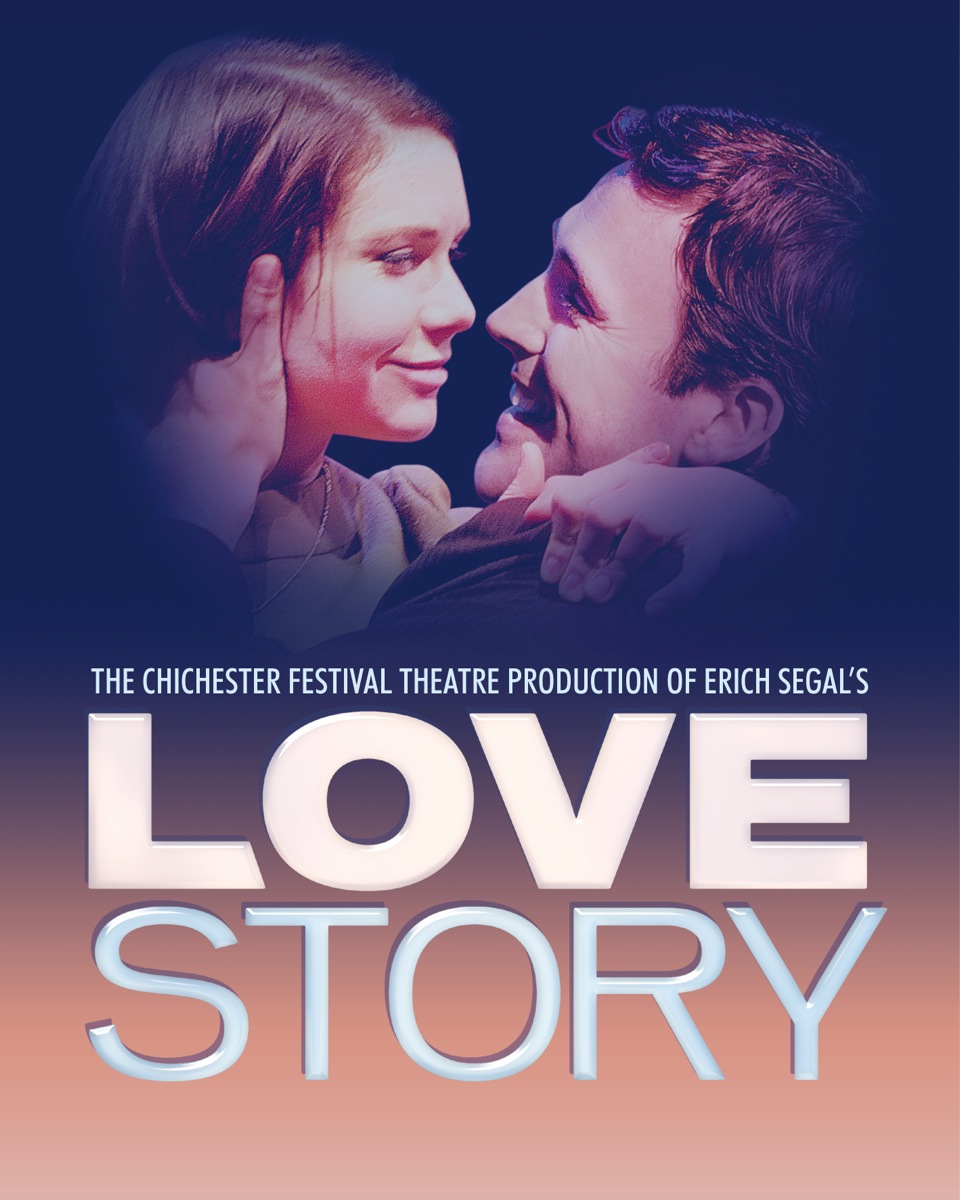 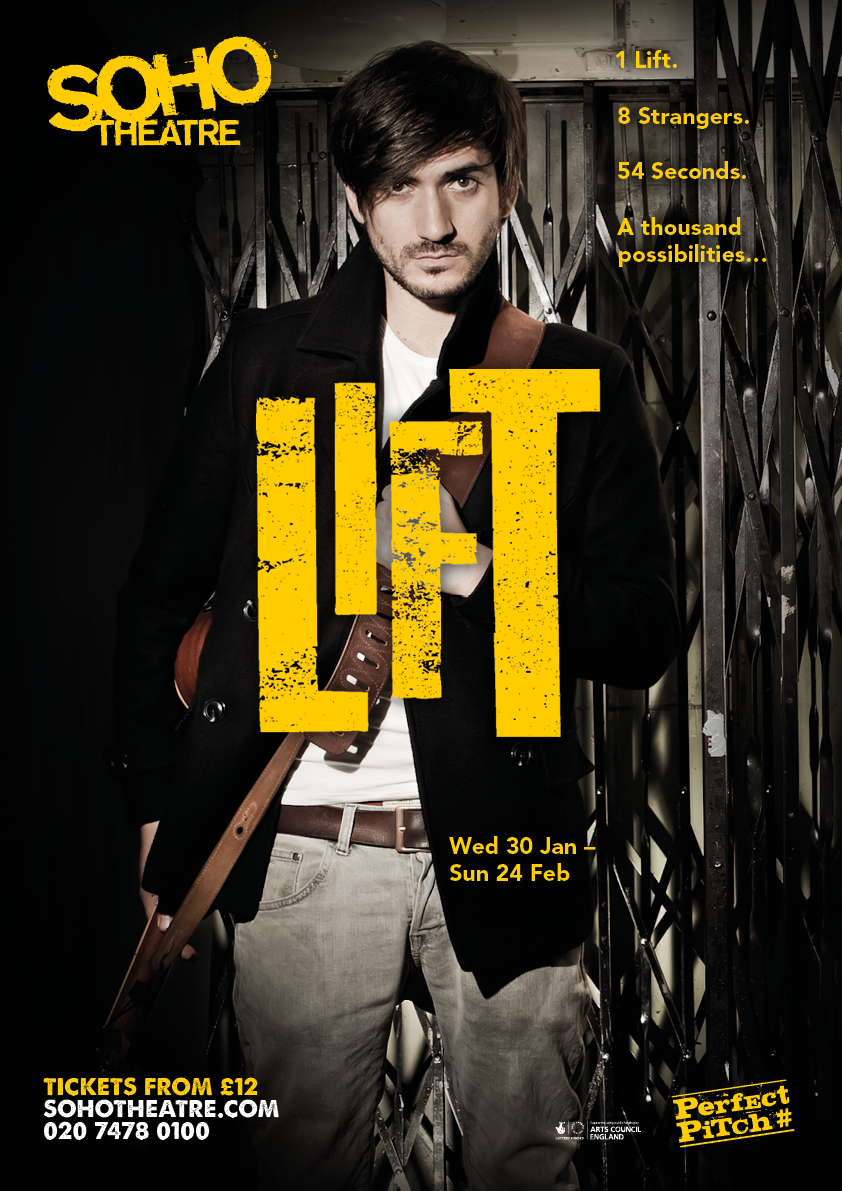 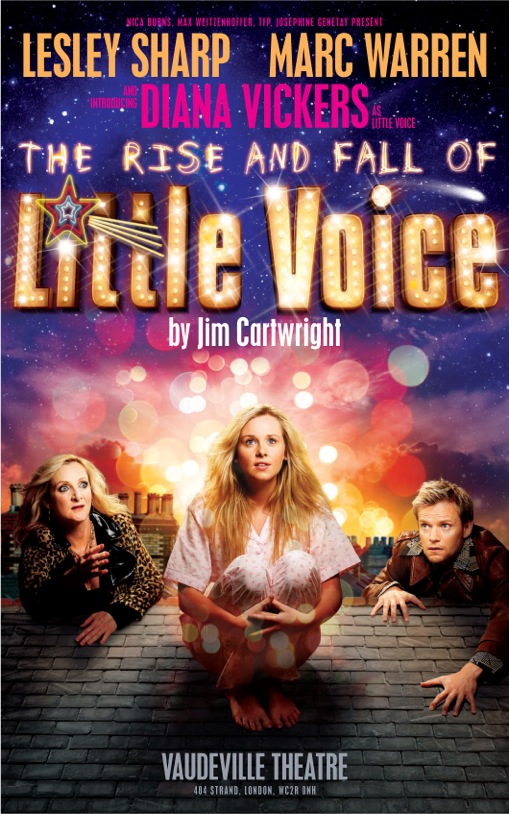